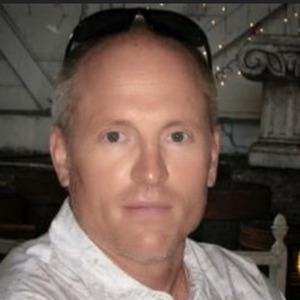 Dixon Troyer grew up in Nampa, Idaho, working on farms topping corn, harvesting mint, cattle ranching, and various other summer jobs. He graduated from Brigham Young University with honors in Zoology, Chemistry, and was a member of the intercollegiate rodeo team. For two decades he worked in television where he produced, directed, and wrote for over 400 aired episodes. Troyer is currently VP of Operations of a boutique gym and a Krav Maga instructor in Southern California.

Moon People: The Journals of Lordiah, Troyer's first book, was an instant hit becoming a #1 Best Seller on Amazon.