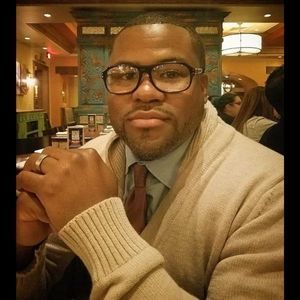 J.B. Lion, acclaimed author of The Wall and The Seventh Spark series, credits his family for helping to launch his career as a writer.

An introvert as a kid, J.B. Lion had a very active imagination and spent most his nights creating short stories, reading, choose your own adventure books, or playing video games.

Mr. Lion was a stellar student in high school and college and always had a knack for creative and professional writing. Those traits would come in handy as he spent most of his adult years as a project manager, traveling the world implementing transit technology.

During this time, he never stopped writing short stories. Over a 15 year span he filled several notebooks with his tales. The primary theme of these stories culminated from a simple game he would play with his two sons to pass the time. The game centered around three different societies, each one trying to outmaneuver one another for control of the universe. A king of the hill concept if you will.

After years of nagging from his loving wife (who is an author herself), J.B. finally decided to do something with those hundreds of stories in his notebooks. He began writing the Seventh Spark Series.